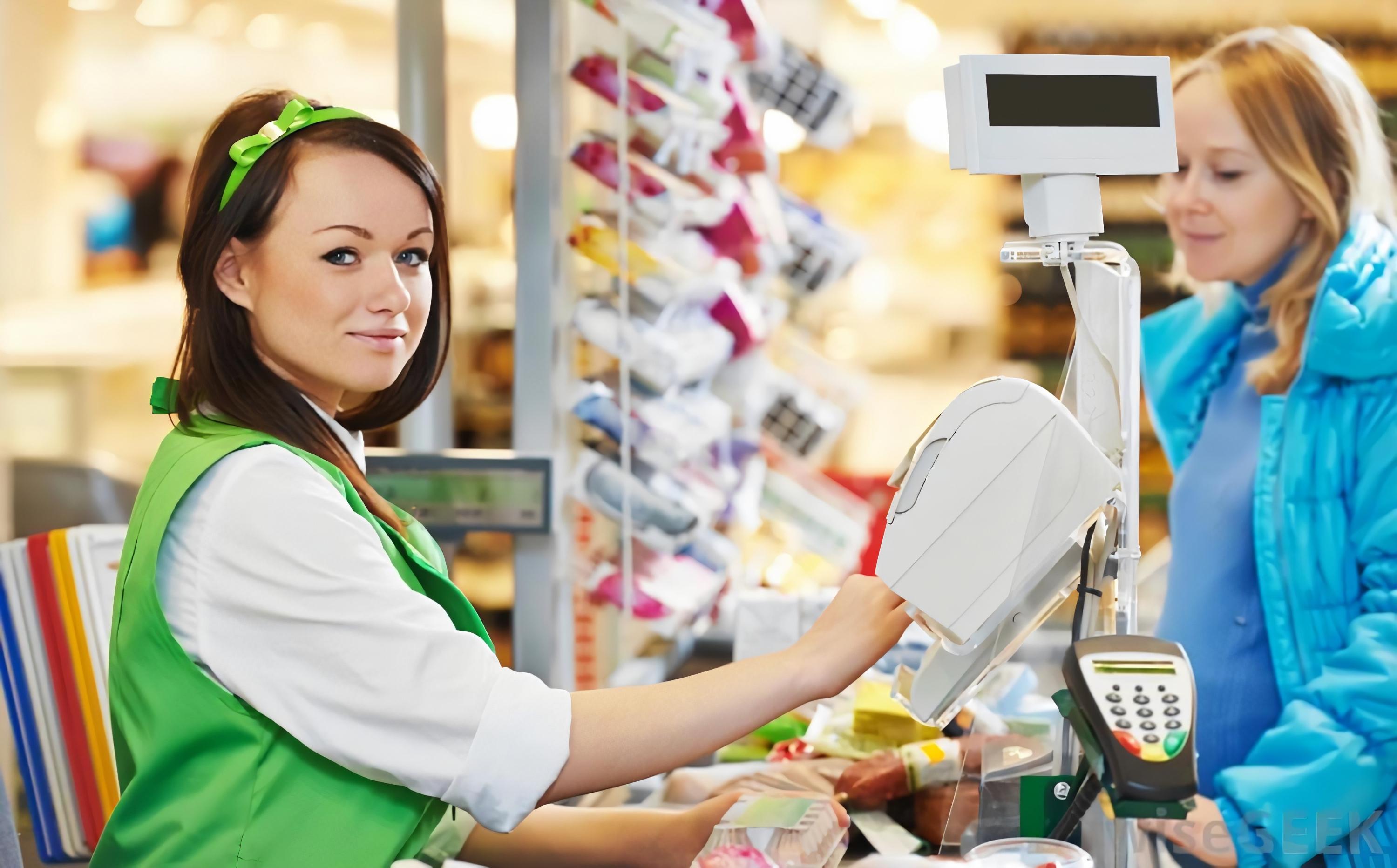 As a rule, an extensive net of offices and representatives of retail companies requires centralized management. The complexity of such projects is connected not only with the remoteness of the branches, but also with the issues of the administering’s convenience of a large number of people, their access modes and the collection of time attendance data.

Monetka is one of the largest retail chains of grocery stores in Russia, headquartered in Yekaterinburg. The company is one of the top 10 largest grocery chains in Russia.

Before the Sigur implementation each of the net objects, for example, a regional office or a store, had its own local infrastructure in most cases It represented many different systems, including a security system with an access control function.
Due to a large number of objects and their fragmentation, such a decentralized approach affected the management of the network negatively, preventing the obtainment of information from the branches.

After a comprehensive assessment of the company's infrastructure in 2015, it was decided to implement a new unified system. The main criteria for choosing a new access control system were: 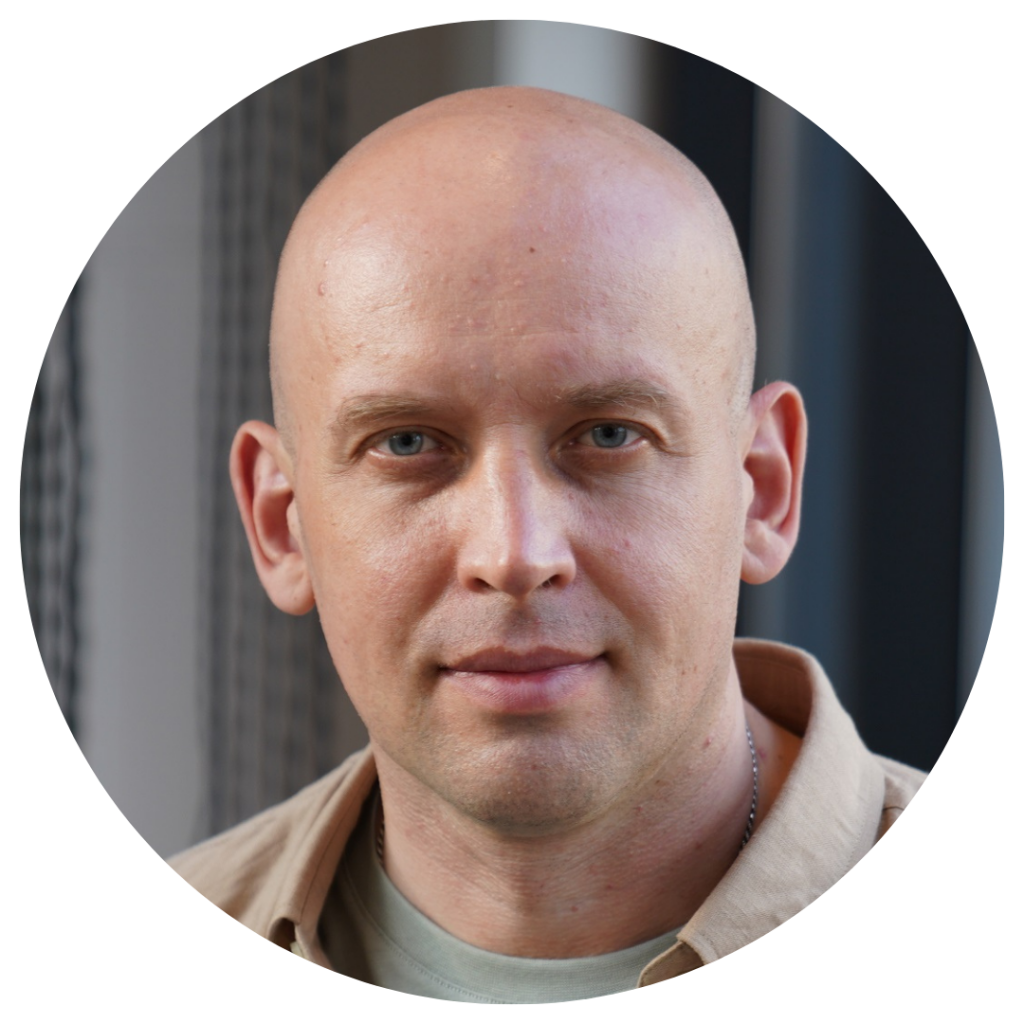 A complete staff base including the information about employees, data for identification (photographs of employees) and work schedules, is maintained in a custom ERP system developed specifically for the company. To exclude double maintenance of this database in the ACS and errors that often occur during manual data transfer, an integration between Sigur and the customer's ERP was done.

The essence of such interaction is, on the one hand, in the synchronization of the staff information and, on the other hand, all data on personnel passages in Sigur are transferred back to the company's ERP for subsequent analytics, in particular, for calculating the time attendance data.

Thus, during any changes in the company's staff system, for example, when adding a new employee or changing access modes for the current ones, this data is transmitted automatically to the ACS server, and then to the controllers and time attendance terminals installed at the access points.

The Sigur system allows to set up work schedules flexibly, which is important if the company has different working modes for different employees. The Monetka company uses both 5/2 and 2/2 shift modes. Moreover, the start and end times of the working day may vary.

In addition to flexible adjustment of staff’s work schedules, it was necessary to improve work discipline. This was achieved by the ability of sending reports of time attendance according to the schedule to the regional heads of the security system and supervisors of employees, as well as through notifications of violations of labor discipline in the messengers of responsible people.

The Sigur system was integrated into the usual internal system of Monetka, so the company's employees didn’t have to retrain to work with the new software.

In addition to management of employees’ access, the company also needed to automate the work with temporary passes. With the help of Sigur, it became possible to configure access modes for company’s guests flexibly, choosing certain points available for passage, as well as to coordinate applications for passes if necessary.

The software server and databases are hosted on a virtual server and the controllers associated with the software operate in a hybrid mode that ensures security and reliability. Thus, if communication with the server or with any object is lost, the controllers continue working locally in an autonomous mode, which makes it possible to pass and fix the passages of staff.

ACS is not only a system that allows you to simply "open the door using a card. Now it is, first of all, a good business automation tool that allows companies to optimize costs and increase their economic efficiency. 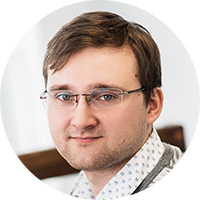 Sigur software is integrated with the Trassir video surveillance system at a number of objects. It allows to control the passages of staff and to carry out additional checks for the fact of transferring the access card to third parties due to the broadcast of the "live" video stream to the monitoring interface of the ACS. 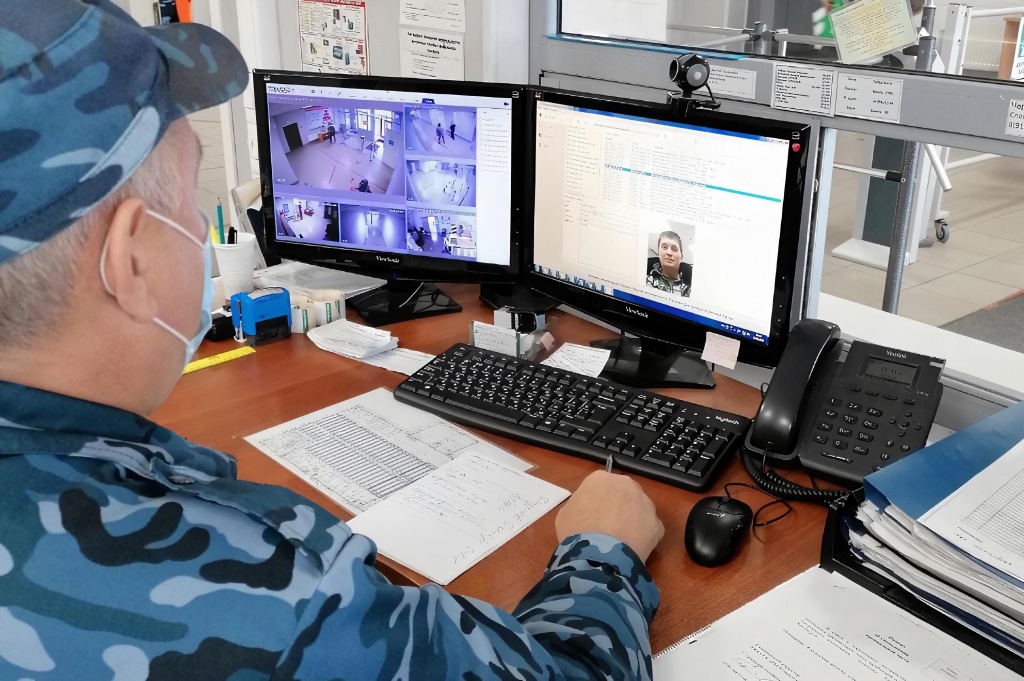 In addition, integration with Trassir software allows to move automatically by the events in the ACS system to the archive of the video surveillance system for a specified time period. It helps to save time significantly during dealing with disputable situations and control measures.


To improve the safety and convenience of passage at the objects, it is planned to implement Trassir face recognition analytics for the verification of employees. It is possible to throw completely physical cards up in favor of face biometrics in the future.

Evaluating our choice from a period of 5 years of operation, we are able to say that it was made correctly. Sigur stands for stability, sustainability and constant development. The company occupies a leading position in the security system market confidently, developing its product from a "classic" access control system towards a full-fledged security ecosystem.