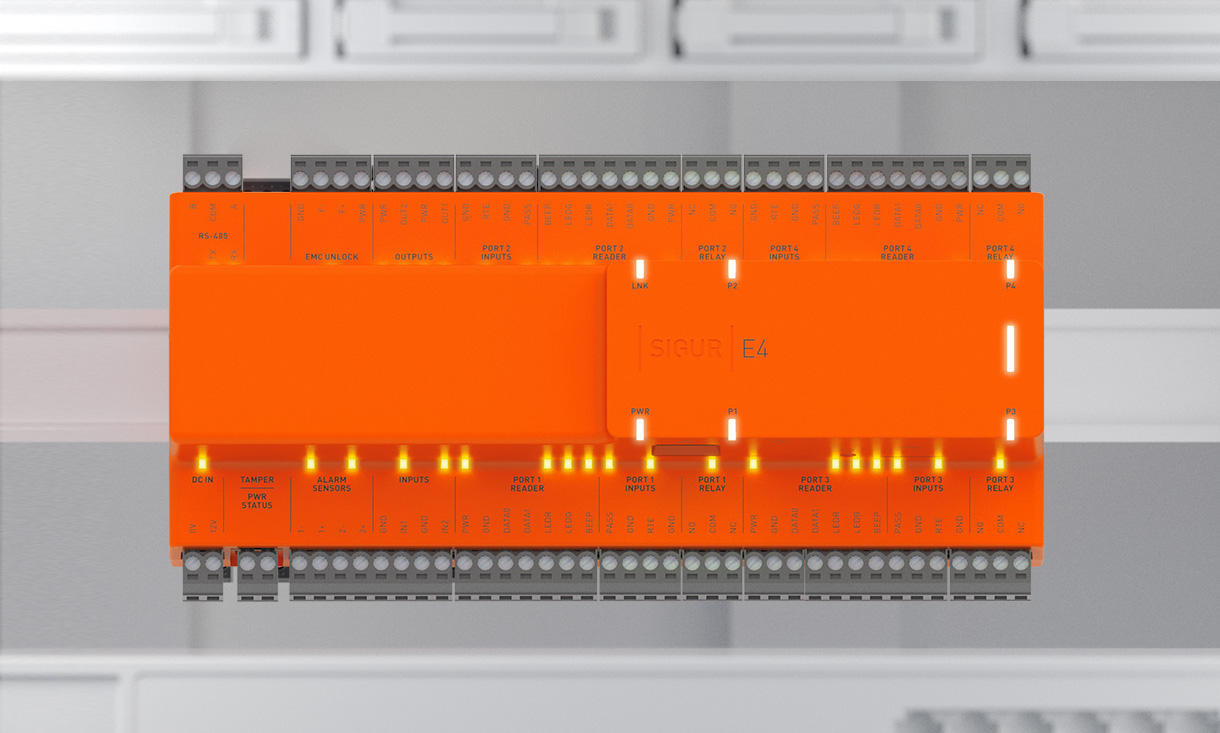 Sigur announces the sales start of new equipment. The Sigur E510, E2 and E4 controllers, as well as the readers of the updated Sigur MR100 line, will be available for purchase in the nearest future.

The updated line of readers

The MR100 reader is an updated version of the Sigur MR1 reader, which has received not only the recognition of the professional community, but also won the international Red Dot Design Award 2020 for product design. Premium execution, minimalistic design, multicolor indication and the ability to install the reader practically on any surface allow to place the device organically into any modern interior.

The most important functional changes in the readers are support of additional types of identifiers and the new OSDP communication interface. Now, in addition to work with Mifare cards (ISO14443) and smartphones, the reader also supports reading EM Marine identifiers and bank cards using EMV technology, including those added to Apple Wallet or Google Pay.
In addition to the native capabilities of OSDP, its extended support allows to update the settings of readers’ indication, security keys, and to monitor the work of devices centrally.

The guarantee of readers’ work even at the lowest temperatures (down to -40℃ now), as well as protection against splashes and dust according to the IP65 standard allow to use the devices even in the harshest conditions.

Sigur E2 controllers (for 2 access points) and E4 (for 4 access points) are strict adherence to IT standards, security functions and ready-made tools for cooperation with business’s infrastructure.

They support network protocols DHCP and SNMP for convenient administration and monitoring of their status and also provide encryption of all transmitted traffic according to SSL / TLS protocols.

The completely redesigned architecture of new Sigur controllers allows us to offer more functionality today than any of existing access control systems.
This means not only the solution of any of current problems for our clients, but also the confidence that the system will be relevant in several years. 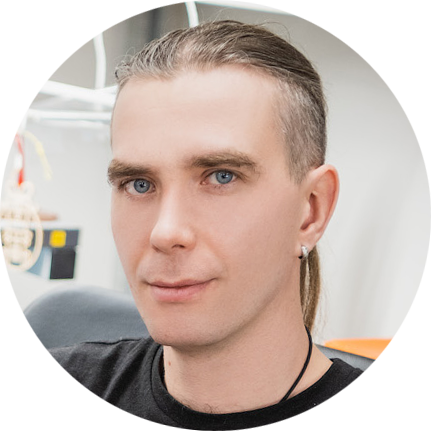 The standard form factor with the ability to mount on a DIN rail allows to install them together with other electronics and networking equipment in specialized cabinets, including the ones that have heating or dust and moisture protection.

Due to the extended indication directly on the body of the device, the setup and maintenance of the Sigur E2 and E4 have become more convenient. Without additional equipment you will be able to determine the correct operation of the controller and all equipment connected to it. At the same time removable terminal blocks that facilitate the installation are used for connection with other equipment.

Both models of new controllers have the ability to connect various sensors in order to organize a full-fledged security system based on one device.

The new E510 controller is an improved continuation of the current Sigur line. Along with the already usual functions, such as the ability to monitor any access control equipment (up to 4 access points are supported in total), autonomous processing of all passage logics and many others, it, like its senior models - Sigur E2 and E4, has acquired network capabilities - support of protocols DHCP, SNMP and traffic encryption according to SSL / TLS.

To connect readers, new controllers support standard interfaces - Weigand (various bit rates), as well as OSDP. Thus, you can use any third-party devices for identification, including biometric readers, within Sigur.

United use of MR100 readers and new Sigur controllers allows to discover the full system’s potential, for example, additional abilities aimed at better usability, optimizing the cost of implementation and administration. The main advantages of such a system are the following:

New readers A new line of controllers United equipment’s use